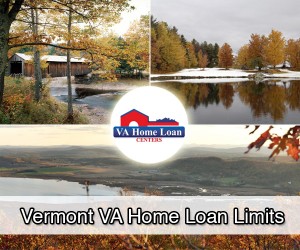 With a population of 626,431 and a total area of 24,923 km squared, Vermont is the second smallest state by population and the sixth smallest by geographic size. Located in New England, the state is extremely rural, featuring valleys made up by farmland. The state is widely known for its exports of cheese maple syrup, marble, slate and granite. Tourism is a large industry in the state, as many ski resorts can be found throughout the Green Mountain. Close to both New York City and Boston, many residents of these nearby cities travel to Vermont to get away throughout the year. Notable features of Vermont include Lake Champlain and the Green Mountains. It’s also interesting to note that Vermont does not have any buildings that are taller than 124 feet, making it the only state to hold this distinction. The largest city in the state is Burlington, and the capital is Montpelier. Known for their political independence, Vermonters tend to vote strongly for democratic or independent candidates. Vermont is the only state to have voted for a presidential candidate who represented the Anti-Masonic Party.

Claimed as part of France during the 1600’s, much of Vermont’s early colonial history was defined by unrest and conflict between France and Great Britain. After the defeat of France during the French and Indian War, the entire area was absorbed by Great Britain. Sovereign entity for the first 14 years of American independence, Vermont entered the Union as a state in 1791, making it the fourteenth and first state to follow the original thirteen. A point of pride, Vermont, during its period of sovereignty partially banned slavery in 1777, freeing all men older than 21 and all women over 18.

Today, Vermont enjoys relatively low unemployment, and the primary sectors that make up its Gross State Product include government, real estate and durable goods manufacturing. Beyond the skiing and mountain activities, microbreweries have become prominent in the state, with Harpoon Brewery, Magic Hat and Long Trail garnering national attention. The state has one of the lowest crime rates in the country.

The veteran population of Vermont is 49,905. Veterans who plan to purchase a home in the state using a VA-backed home loan should note a termite inspection is required in Bennington and Windham counties.

Disabled veterans in Vermont qualify for a property tax exemption of a minimum of $10,000 if the veteran is more than 50 percent disabled. The amount varies from city to city. 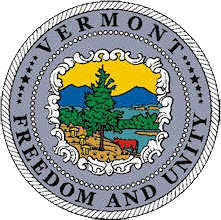