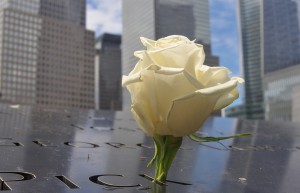 We at VA Home Loan Centers service the whole country and we mourn the losses we all have experienced as a nation from the incidents that occurred on September 11th, 2001. We especially remember those from San Diego, where our home office is located, 14 years later.

Here is a list of victims who were local to where we are, and some great things the San Diego community has done to remember those lost on 9/11:

We at VA Home Loan Centers ask that you look for any of the organizations we have featured in our Honor Role and donate to them in the memory of those lives lost. Tweet us your thoughts about 9/11 at @VAHomeLoanCtrs.