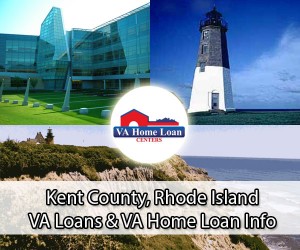 Located in the New England state of Rhode Island, Kent County was established in 1750. The namesake of Kent England, the area of the county originally belonged to Providence County. Made up of 188 total square miles, the county contains 170 square miles of land and 18 of water. Originally a farm area, settled by colonists loyal to the crown, the county, like much of New England is of historical significance to this nation’s formation. Nathanael Greene of Coventry was one of the leading American generals during the American Revolutionary War. Greene was George Washington’s direct second in command. The town of Coventry has several historic homes dating back to the eighteenth century. These buildings include farmhouses, churches, and cemeteries.

The largest city in the county is Warwick. With a population of 82,672 Warwick is the second biggest city in Rhode Island. Warwick was the site of the Gaspee Affair, the first Revolutionary War era act of violence carried out by Americans against the crown.

Notable areas of the county include Johnson’s Pond. A freshwater fishing and water sports paradise. Wakeboarding Magazine named Johnson’s Pond the best place to wakeboard in the entire state.

The county is home of the 43rd Military Police Brigade. Headquartered in Warwick, the brigade maintains command and control of the 118th military police battalion. The brigade has had notable involvement in the Global War on Terror, Operation Iraqi Freedom and Operation Enduring Freedom. The 43rd Military Brigade is recognizable by its shoulder sleeve insignia. The insignia is a green shield with a yellow wall of crenelles situated above three green bars and a white pike. The insignia symbolizes support and protection.

The veteran population in Kent County is served by the Providence Vet Center in Warwick.