888-573-4496 [email protected]
A 3rd party broker that specializes in mortgages guaranteed by the US government
VA Home > News > Am I Eligible For A VA Home Loan?

Am I Eligible For A VA Home Loan? 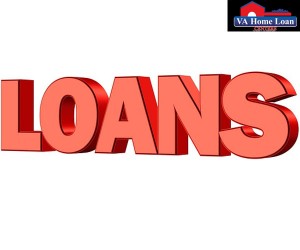 Veterans who joined the service after Sept. 7, 1980 or entered as an officer after Oct. 16, 1981 require two years of service to qualify for a VA loan. This means they must have completed over 24 months of active duty or the full period for which they were ordered to serve.

In cases involving anything other than honorable discharge, loans require further development by the VA. The VA will determine whether the discharge was made for dishonorable reasons.

Those who have served as members of the National Guard or the Reserves for over six years are eligible for a VA loan. Members who have not served six years may also qualify if they received an honorable discharge from a service-connected disability.

In the past, Congress has granted veteran status to groups other than the Army, Navy, Marines, and Coast Guard. Current people with veteran status include members of the Public Health Service as well as certain merchant seamen. The Eligibility Center should be contacted if the lender comes across one of these cases.

Find Out Your VA Loan Eligibility